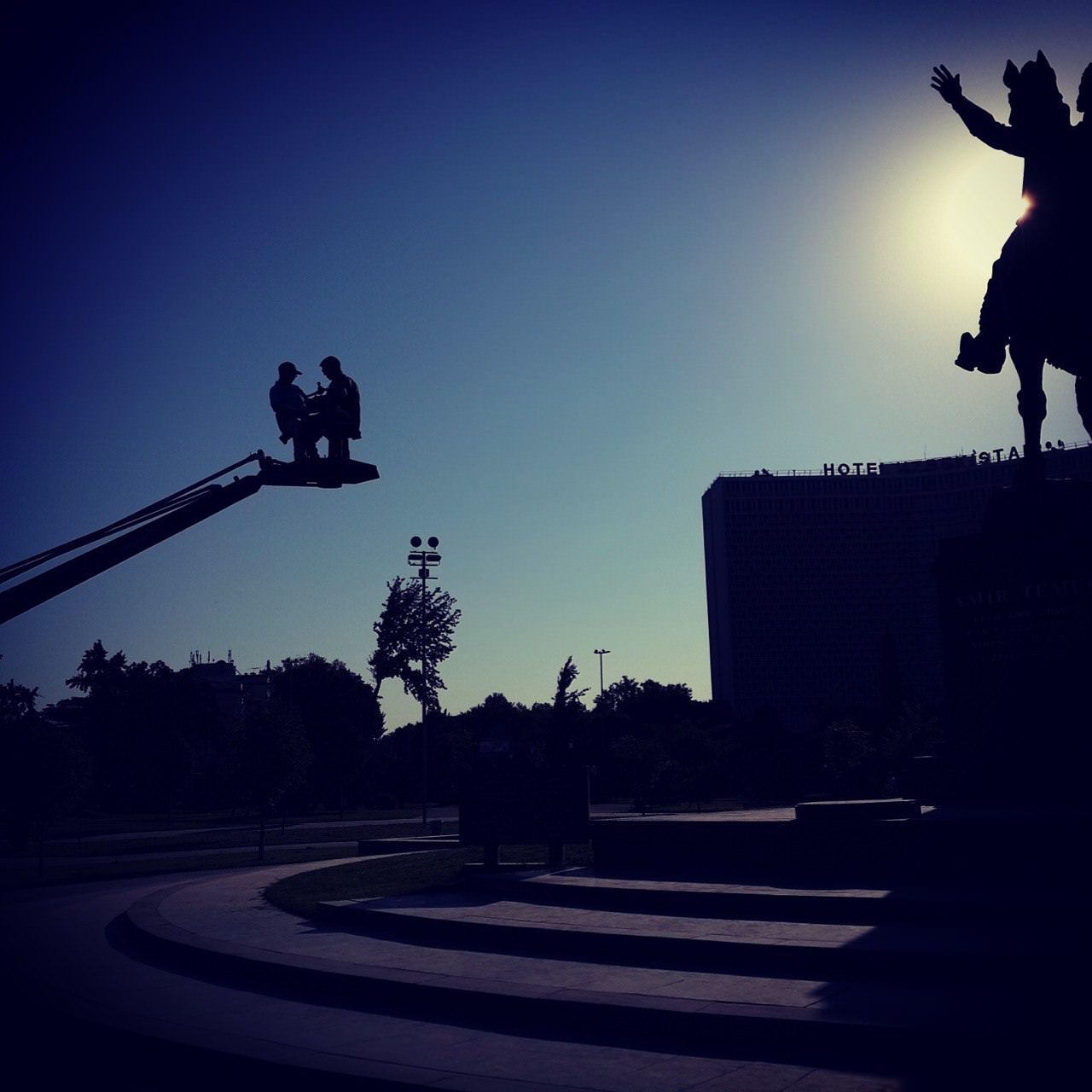 Find out how fast you can start your shooting

On March 25, Uzbekistan was completely quarantined and restricted the movement of any type of transport, with the exception of state medical and emergency services.

This also affected the movement of cinema projects, which completely stopped throughout the country.

It is difficult to imagine that the government of Uzbekistan would not have taken such a tough decision, the tragic news from Europe, which suffered the most from the virus, was an anti-example for the whole world.

The economy of the whole world has suffered from a new threat, all of this has affected Uzbekistan to a lesser extent due to tough policies and a timely response.

At the moment, the whole world is open for flights, but Uzbekistan does not cancel the 2-week period, and yes, you will have to enjoy solitude for exactly two weeks if you come from the yellow zone, the green zones which include Japan and South Korea do not promise 100 % guarantee but you can go out into the city if you are one of them.

It is too early to talk about complete openness in the country, but turning to international experience, Uzbekistan is making small but confident steps towards openness.

Previous
Shoot in Uzbekistan with support of Uzbekkino / everything is possible 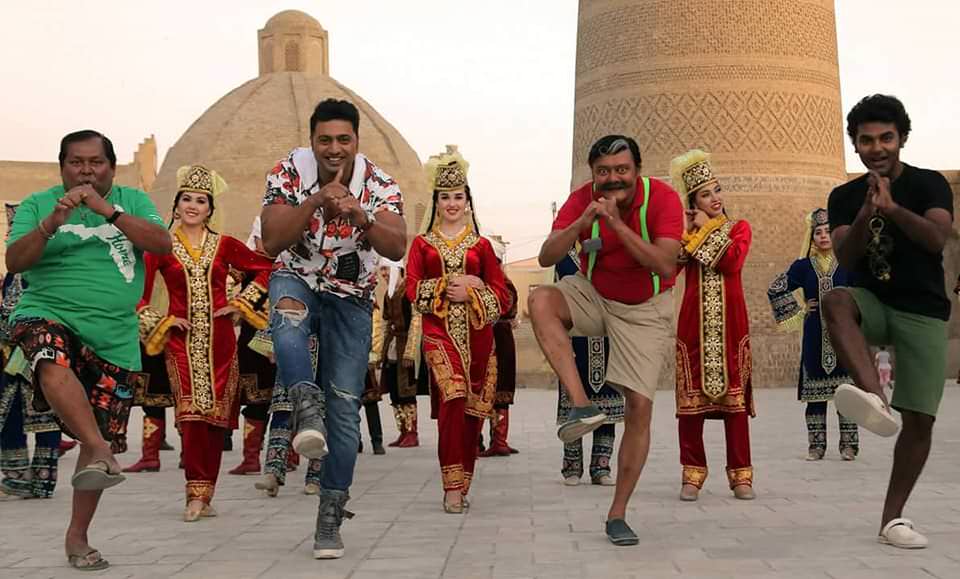 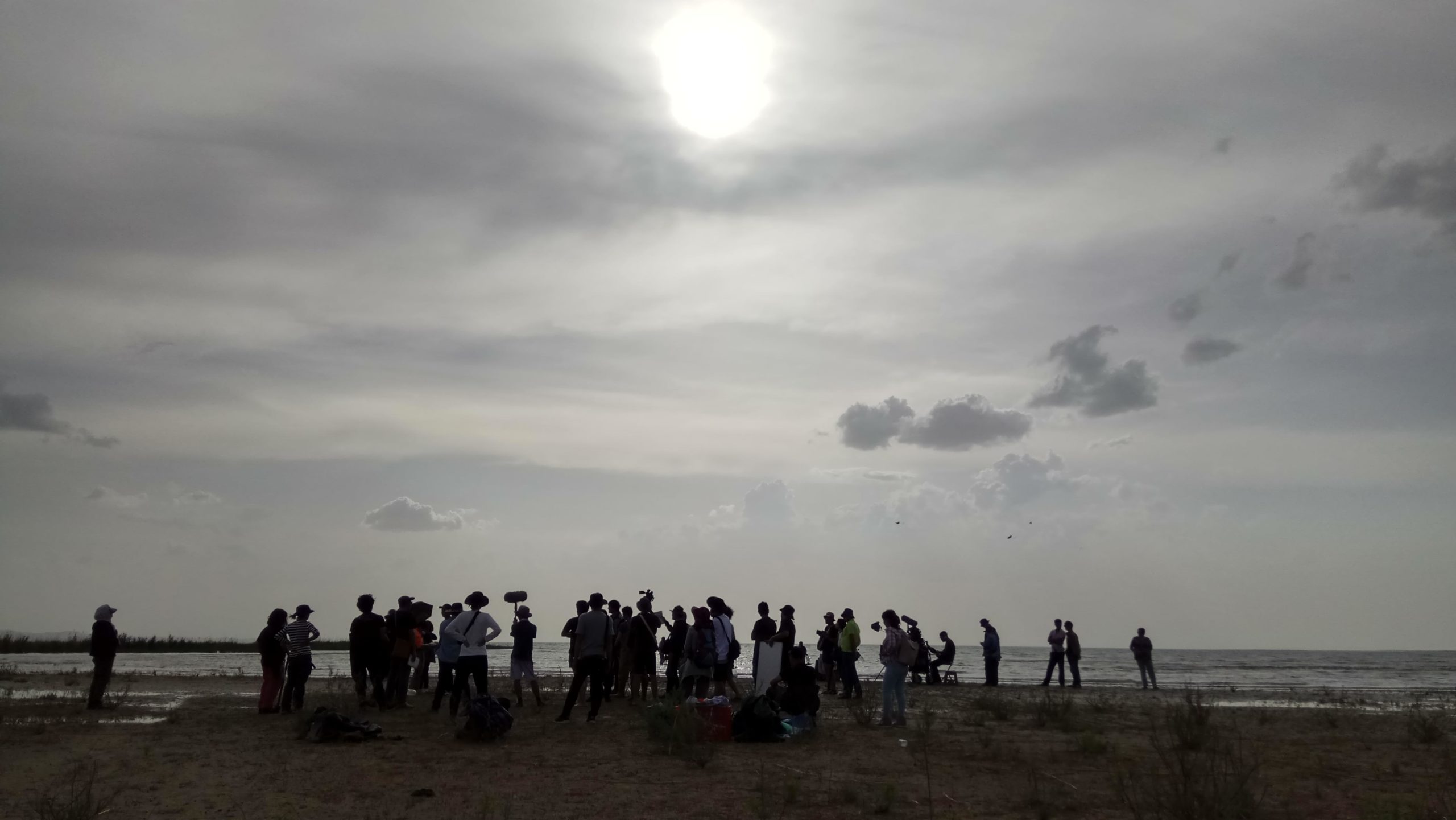 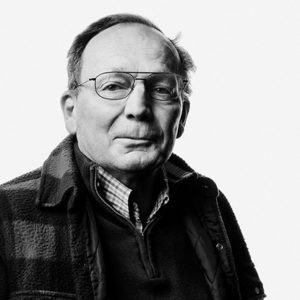